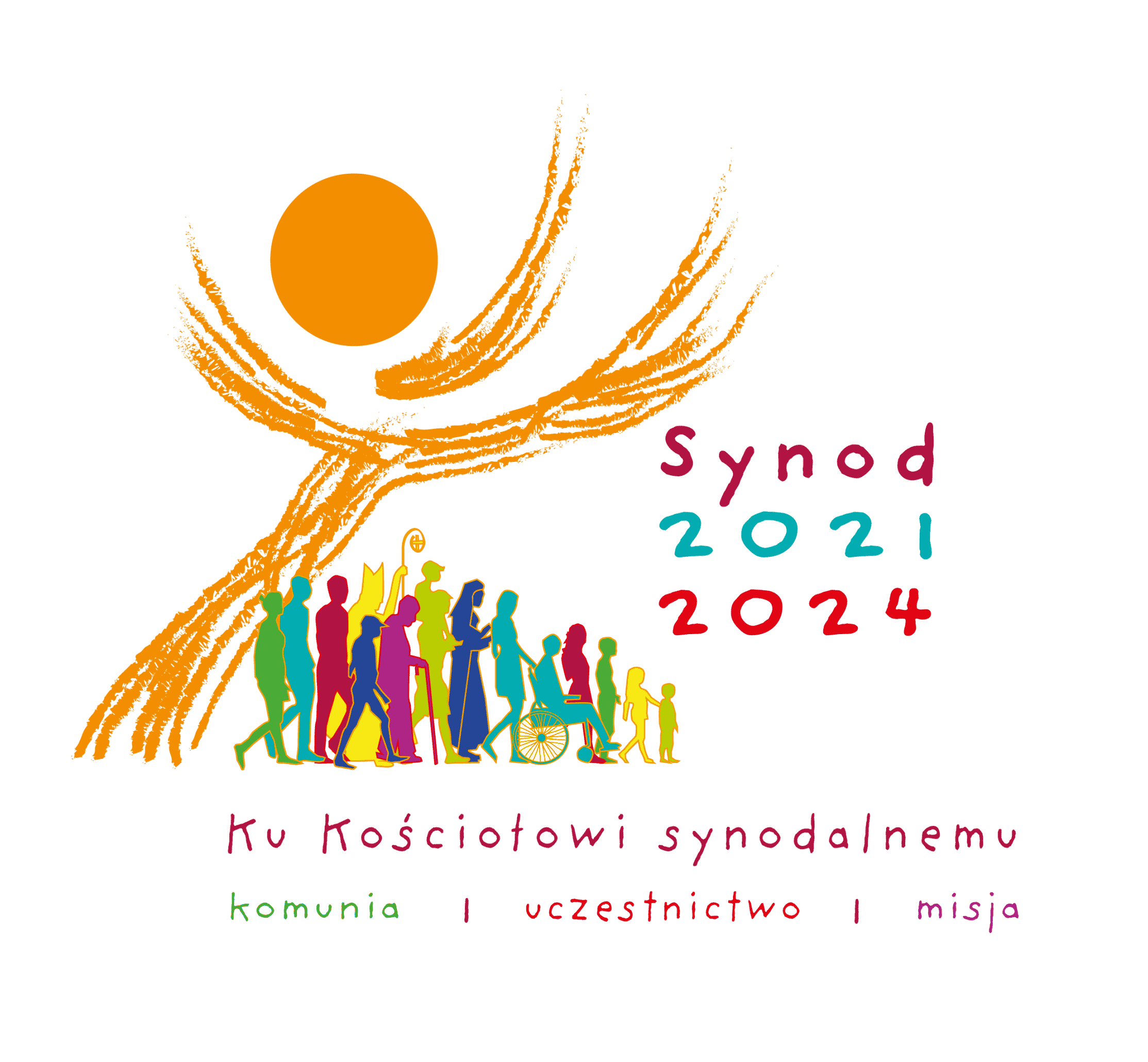 Below is the country synthesis in the original version and translated automatically using DeepL tool.

(ii) Listening and speaking out

(v) Companions on the journey of life

The Church cooperates with government, NGO’s and civil society in offering important services to all people without discrimination in the areas of education, health and justice and peace. The Church is a well-respected partner in the journey of life. She supports members committed to the service of the society like teachers, nurses and social workers.

It was noted that Catholics are prey to all new Churches scouting for new members. Dialogue with such groups has been difficult. Some voices agree that as Catholics, we usually do not reach out to other denominations, we rather avoid getting into deeper conversation that has to do with faith practices and mostly we retreat allowing to hear them or hide ourselves.

[3] The Tonga in Gokwe, Ndebele in Gweru and Shangani and Vhenda in Masvingo.

[34] Conversation with a Pastor of Zimbabwe Assemblies of God Africa (ZAOGA), one of Zimbabwe’s oldest Pentecostal churches.